Save at Checkout with Coupon Code: Bulk Saver

Does a Reduced Workforce Highlight the Need for Packaging Automation?

Among the many challenges facing our culture during the coronavirus pandemic is the unintended consequences of layoffs, stay at home orders, and shutdowns.  These measures, mandated to protect society’s health, have also had the result of significantly reducing the workforce.  Yet, many businesses have continued to operate and even strive during the COVID-19 threat. Orders keep coming in and packages must keep going out with or without employees.  This combination of a reduced workforce and increasing demand could be the perfect opportunity to highlight the benefits of automation. This article intends to look at what automation is, followed by a brief history. Lastly, we will look at the correlation between a reduced workforce and the need for packaging automation.

We come in contact with automation every day, even with devices around our home. A dishwasher, for example, will take your dirty dishes and automatically go through the cycles of getting the dishes wet, scrubbed, rinsed, and dried, saving us the labor of washing them.  It would be nice if they could be loaded up and put away as well, but perhaps that would be a job for a robot.  Other everyday examples of automation systems are ice makers (pouring water, freezing, and popping the cubes out), printers (reading the original and making as many copies as needed automatically), and paper folding machines at the office. When we think about it, we use automation all the time, it is everywhere. The key to remember is that these machines or systems are labor-saving technologies with minimal human assistance.

How old is automation? 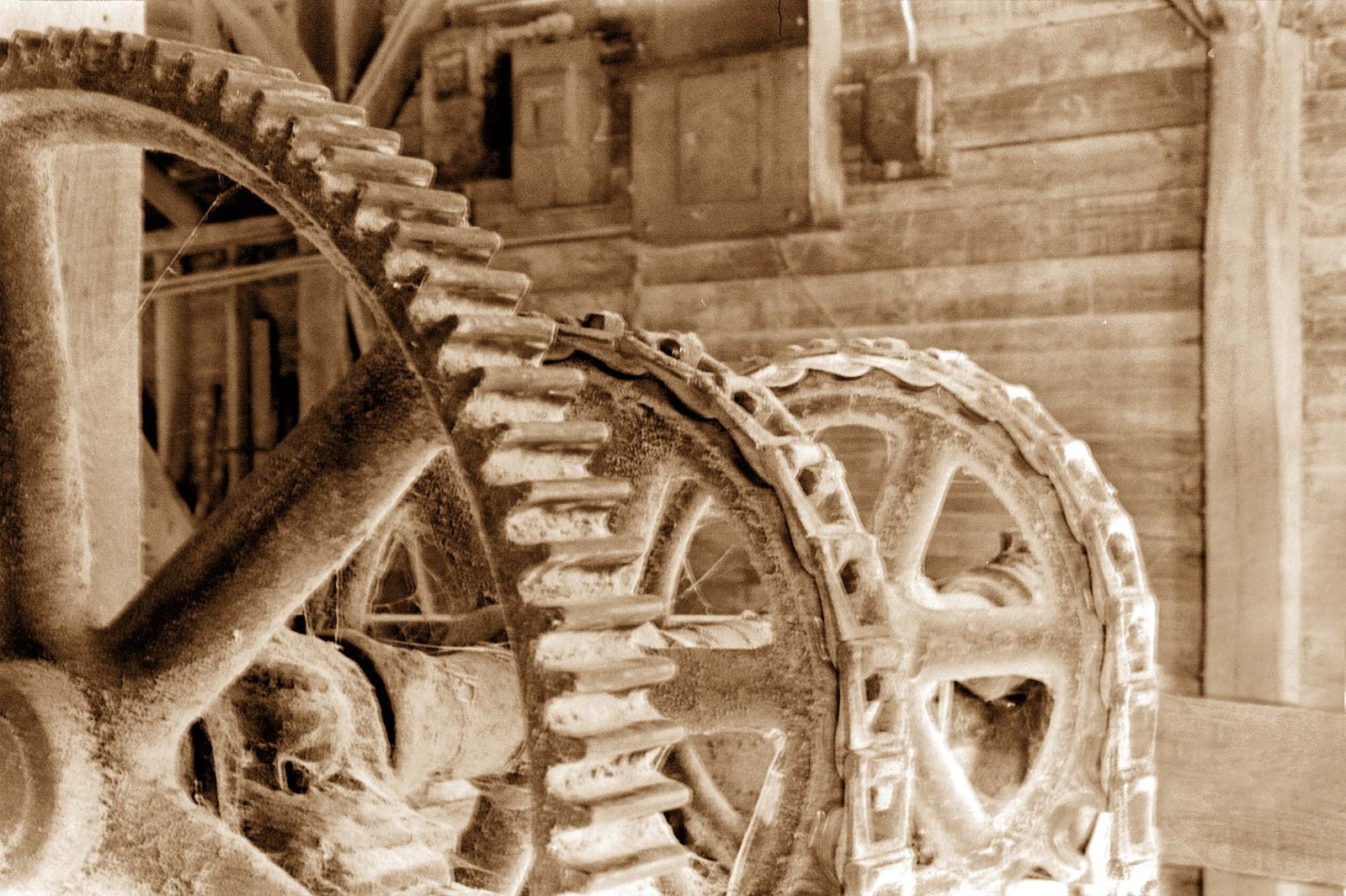 Even though the term automation was coined by the Ford Motor Company in the 1940s, the idea is as old as humanity, well almost. But when we consider our working definition, of a process done with minimal human assistance, then we can see that automation has been going on for a long time.  Think back to wind and watermills as prime examples of early systems of automation where wheat grain or corn was ground using renewable sources of energy which aided humans in their labor-intensive work.  Around 600s BC, Homer wrote in his Iliad about Hephaestus, the Greek god of metallurgy, blacksmithing, metalworking, who is said to have created tripod automatons to help him with his tasks.

The implementation of something even remotely close to this idea took thousands of years, but there were gradual developments throughout, including Leonardo Davinci's automata and others.  Nowadays, automation covers a vast area that includes robotics, computers, and software processes.

What is the correlation between a reduced workforce and the need for packaging automation? 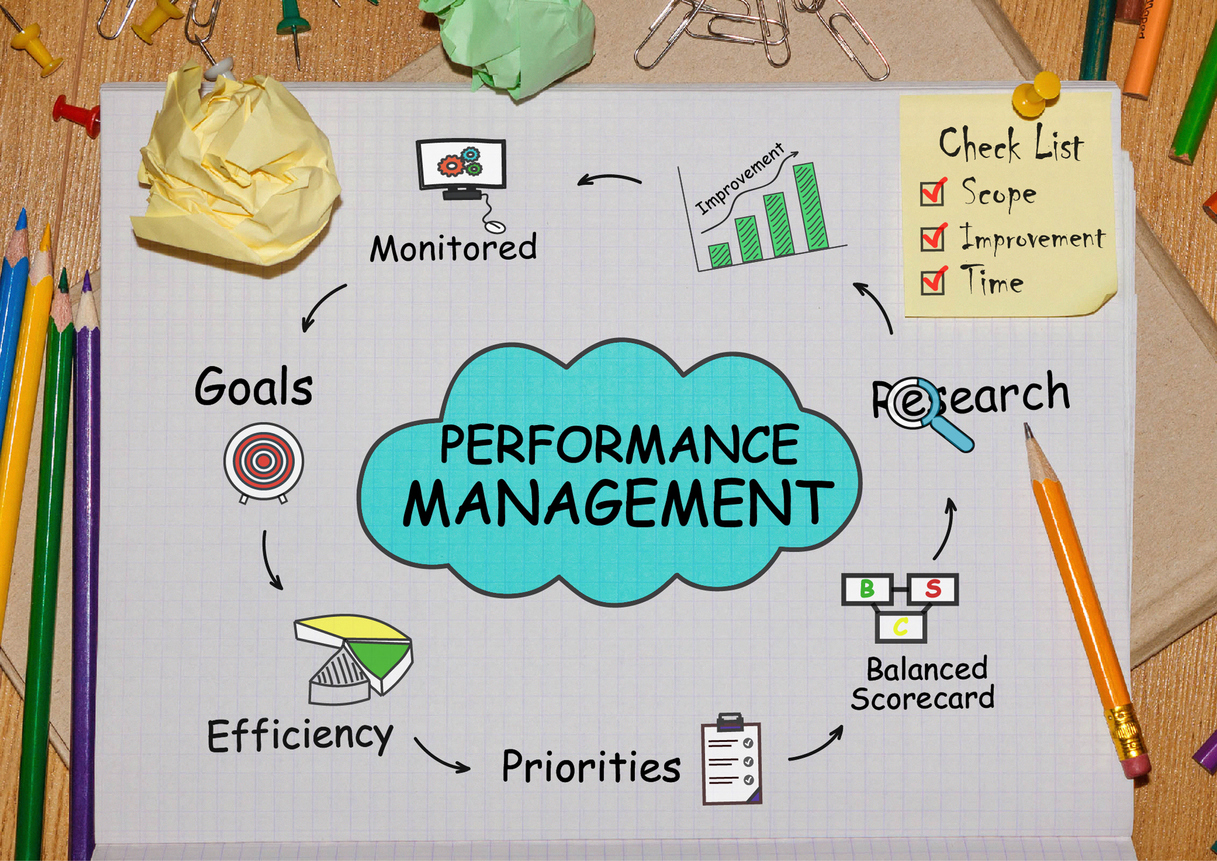 The closing of many meat packaging plants and factories has brought to the forefront the discussion of the need for packaging automation amid a reduced workforce.  A WIRED magazine article makes that argument in their Covid-19 Makes the Case for More Meatpacking Robots by highlighting the benefits of a highly automated meat packaging company in Denmark where meat production continued during the pandemic without interruption. As we saw in the US, the need for meat did not diminish, and we all experienced the effects of the meat shortages at the grocery stores. More automation is needed because of the reduced workforce.

To help decide if it makes sense to use automation in your business during a reduced workforce scenario, or at any time for that matter, take a look at any dangerous, repetitive or routine tasks and, at areas that create a bottleneck in the production line.  These are the proverbial dull, dirty, and dangerous jobs that are perfect candidates to be replaced by automation.

A bottleneck in the production line could be solved with something as simple as a tape machine to free a worker from having to tape box, after box, after box, which is repetitive and boring. But maybe the solution to a bottleneck might require something a bit more sophisticated like a machine capable of wrapping, sealing, and shrink wrapping your products and then sending them down the line.

It is not just a matter of dealing with a reduced workforce and bottlenecks, but also a way for companies to consider if automation would help in continuing operations safely.  Would automation help keep a healthy social distancing? Will it help to keep a production line running and keep employees and products from cross-contamination?  It is easy to see how an assembly line can benefit from automation under these circumstances.

Historically, many of the repetitive jobs have been lost and/or replaced by automation during a recession. As reported in “Job Polarization and Jobless Recoveries” by Nir Jaimovich and Henry E. Siu, the most significant loss of repetitive work or “routine occupations," as it is called the study, "is concentrated in economic downturns.” This is because, in economic downturns or recessions, repetitive type jobs are among the first to go, and the ones that are often attempted to be fulfilled by employing automation.  The current workforce reduction is the last in these economic downturns to affect the labor market.

But the decline of routine jobs and increased automation is not based solely on the current workforce reduction. In July of 2019, Asha Bharadwaj, and Maximiliano A. Dvorkin wrote that routine employment had already stagnated are in a decline and that the use of industrial robots, a type of automation, had been on the rise since the 1990s.  This has been a steady trend in the industry that can no doubt be accelerated by the current conditions.

With 10 million jobs lost in April of 2020 and 14.6 in March, automation will be in the forefront conversation of many businesses. Automation can also help businesses safeguard themselves from future sudden reductions of employment.  This is not to say that every possible job should be replaced by automation. But only that having automation as part of the packaging or assembly line could help to mitigate future production shortages during reductions in the workforce.